What is Public Sector? Characteristics, Components, and More 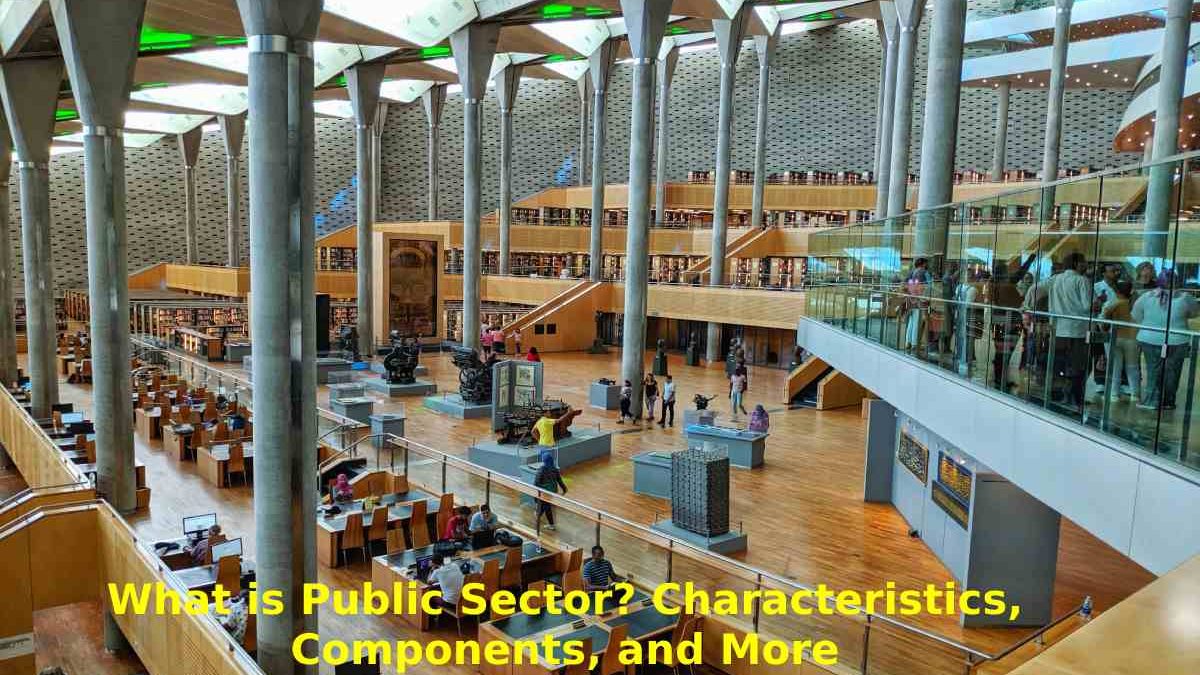 The public sector is the set of institutions and administrative bodies of any country that manages the State directly or indirectly or that operates with a general budget.

In other words, it is that segment of the economy that is under the State’s control and, therefore, pursues the satisfaction of collective interests instead of mere profit. The latter constitutes its main difference concerning the private sector. In addition, all assets and capital of the public sector are State property, that is, collectively.

Characteristics of the public sector

The public sector is characterized by the following:

Components of the Public Sector

It is also known as the fiscal sector, in which the agencies and institutions of the three fundamental public powers are found: the executive, legislative and judicial powers. These institutions are essential for social peace and the stability of the State:

In charge of the political conduct of the State and diplomatic and international representation. It includes the administrative and government institutions, such as the presidency, the chancellery, the governorships, etc.

In charge of the elaboration of the laws and the control of the public power in representing the country’s political forces. It usually consists of a parliament, unicameral or bicameral (senators and representatives).

in charge of supervising the application of the laws and doing justice, reviewing and interpreting the constitutional legal text. It is about the courts, the courts and the Supreme Court of Justice.

Main Functions of the Public Sector

The main functions of the public sector have to do with the defence of a collective welfare state, that is, the protection of the fundamental interests of citizens and the historical legacy that every country represents. These functions consist of:

Promote Stability and the Rule of Law

It means that the public sector is in charge of creating a social, political and economic framework in which the population can prosper and live in peace, managing itself with a standard and objective body of laws.

It means that the State must try to downplay the fundamental deficiencies of the least favoured. So that anyone, in theory, can obtain the just rewards of its efforts.

Intercede in the Economy if Necessary

It is a point on which there is usually little consensus should the State intervene in the economy to correct the imperfections and inequities of the market, or should it trust that the latter will take its course until reaching a balance?

Every State has its bureaucracy a way to standardize and regulate the procedures and operations. That it makes available to the people, and with the latter to provide support and also response to their fundamental needs: identity, representation, education, justice, etc.

Ensure the Redistribution of Wealth

Through taxes and subsidies, the public sector seeks to create the conditions for the disadvantaged to have a real opportunity for promotion, fostering a more equitable society with less concentration of wealth in the hands of a few.

How is the Public Sector Financed?

The public sector finances itself generally through the collection of taxes from citizens and more or less lucrative initiatives, such as public companies. However, profitability is not usually among the central values ​​of the public sector.

Another common form of public financing is the issuance of debt ( bonds ) by the State. Requesting loans from private investors, other nations, or multilateral organizations (public debt).

In general, the public sector has central importance in supporting any country’s political, legal, and economic order. However, the size and powers of the different organizations that comprise it are debate.

Also Read: Why your Business Website Needs Security Software in 2022?

What is Lip Filler? – Some Things you Should Know About it

How to Convert 85 Kg to Pounds?

PS5 Dualsense Controller: Details All you Need to Know

What is a Content Management System? – Work, Types, and More

What is Influence Marketing? – Types, Benefits, and More